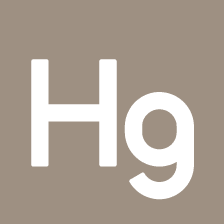 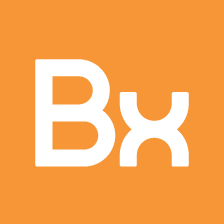 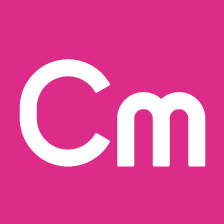 SEO and WHMCS • How we Increased Traffic Rankings by 462%

Multi Language Translation for WHMCS with SEO and Interface 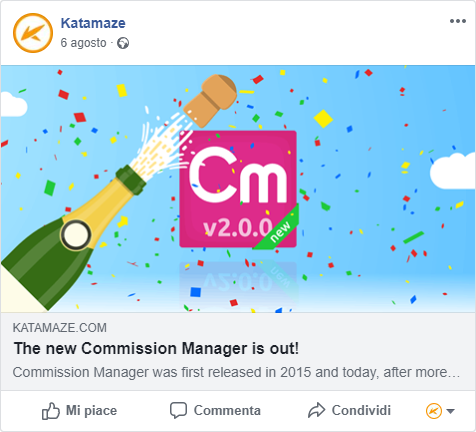 This project has been completed

Some of our customers reported us an annoying issue regarding snapshots of invoice data. As you probably already know, Billing Extension handles and stores all kind of information about invoices, proformas and credit notes. Normally it all works as expected but in rare occasions it could go differently. Don't get us wrong, there are no errors or bugs involved but just partially imported data.

TLDR version. Tomorrow we will release a new version with a brand new importer script that handles all the possible scenarios correctly, even the most complicated. If you want to know more about this question, continue reading.

At the beginning WHMCS didn't store invoice data. Years later a kind of an official addon started to store invoice snapshots in PHP serialize format (but I could be wrong). Later on the format has been changed to JSON and snapshots have been included in the core of WHMCS. In the meantime we released the 1st generation of Billing Extension where we were already storing data prior than WHMCS.

When you install Billing Extension v2, the module tries to preserve all your snapshots. The problem is that the technology and formats behind snapshots have changed multiple times and sometimes Billing Extension is unable to import all data. Starting from version 2.2.4, Billing Extension will be capable of importing almost everything like follows:
We've already tested this new functionality on systems with over 50.000 invoices and it worked without any issue.

You have to login in order to send a tip. Login